Return of the Black Knight
You dismantled a hollow man. It’s just a (rotting) flesh-wound!

Trollololol
You emerged unscathed from a troll fight. Problem?

Pest Control
Ten stingers in five seconds. How long for the other 600,000?

B-B-Q
Roast chicken is the best smell in the world. Unless you’re a chicken.

Great Balls of Fire
You killed three enemies with one Fireball. Goodness gracious.

Shardly a Problem
You cast Shards with utmost precision. For your next trick, spear an apple off Seren’s head.

Five Billion Candle Power
You burned the Corruption from three creatures with one spell. Time to break out the factor 40.

Mind Your Manas
You dished out a veritable smorgasbord of spell power. Delicious.

Toasty
Burning through the sky at 200 degrees. That’s why they call him Mr. Pushed-in-the-Lava.

Bam!
There it is! You killed ten creatures with explosive barrels.

Flail
You killed 500 enemies. The Grim Reaper loves round numbers.

Epic Flail
1,000 kills! That’s a lot of killing. You should have a lie down. And a shower.

Fore!
You killed three enemies with thrown objects. Down in front!

Reflectology
You killed 15 enemies with their own attacks. Reflect on your progress, and feel proud.

Hard Shoulder
You dealt with a traveling enemy by making it crash and die. Ben Hur would be proud.

Roadkill
You ran down an enemy with your cart. Consider investing in a plough.

Cartmageddon
A good driver keeps their hands on the reins at all times, apart from when they’re killing things.

Pimp My Cart
Yo Gabe, we heard you like Heroes so we hung a Hero from your cart so you can Hero while you Hero.

Wheeee!
You thrust your arms in the air during the mine cart ride. Souvenir photo available in the gift shop.

I Used to Be an Adventurer
Then I took an arrow to the horse. She’s all better now, though.

Happy Camper
You tried your hand at all camp activities. Way to go, cowboy.

Why the Long Face?
You healed ten wounds on Seren. If she walked into a bar and bruised herself, you’d heal that too.

Long Sustained Attacks
You fully upgraded one of your spells. You’ll be able to bring down anything now.

Sparrow
You purchased five upgrades. Your Journey has begun.

Chicken Chaser
You purchased ten upgrades. Your powers are beginning to soar. Soar like a chicken.

Hero
You purchased 15 upgrades. Truly, you are a Hero.

For Every Chest, a Consequence
You opened 15 chests. Now on to the greater mystery: Whose stuff have you been stealing?

Test Your Medal
You earned your first Medal in Arcade Mode.

Heavy Medal
You earned a Bronze Medal in every Arcade Mode challenge.

Pedal to the Medal
You earned a Silver Medal in every Arcade Mode challenge.

Medal Gear Solid
You earned a Gold Medal in every Arcade Mode challenge.

No Claims Bonus
You completed The Last Stand without taking any damage.

Off the Chain
You achieved a kill chain of 40 during Arcade Mode.

If I Only Had a Brain
You whiled away the hours, conferring with the flowers. And exploding scarecrows’ heads.

The Open Road
Your story has begun, but where will the road lead you?

Saved by the Sun
You escaped the Devourer… for now.

In the Palm of Your Hand
The power of the gauntlets is now yours, but so is their burden.

Footloose
You rescued Fergus from a spot of Hobbe bother. Your reward? Singing and beans.

Shoo!
You made it to the barn and saw off the White Balverine (with a little help from your friends).

Off the Menu
The Devourer has been defeated, and Fergus is at rest. There’s no turning back now, Hero.

Going Underground
You made it out of Bladebarrow. Most don’t.

Don’t Stop Believing
You have completed your Journey. The Spire is no more, and a new dawn awaits Albion.

Alas, Poor Nodsy!
You laid to rest the spirits of a platoon of morons. They’re another dimension’s problem now.

A Job for Life
You destroyed a man’s livelihood and smashed something up while you were at it. You’re a true Hero.

Mind over Matter
The Temptress is no more. Or was it all just a dream?

You finally caught up with Katlan. It’s you who’s needed at the front of the convoy now. 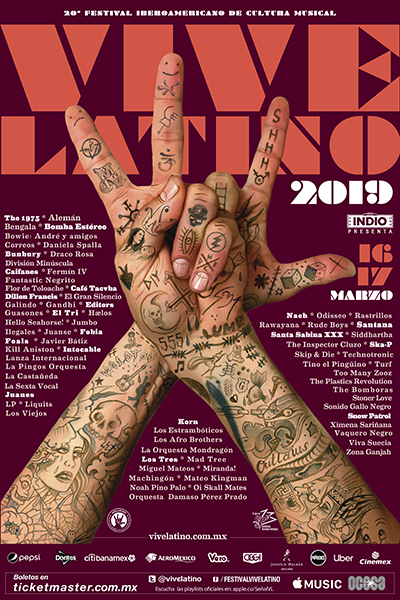 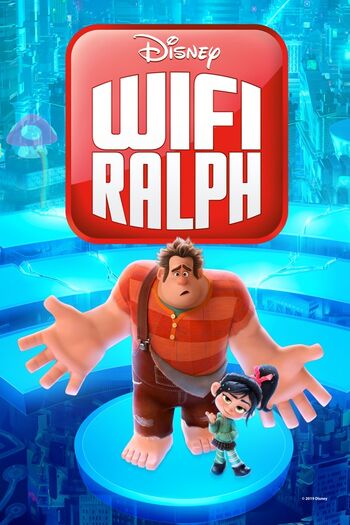